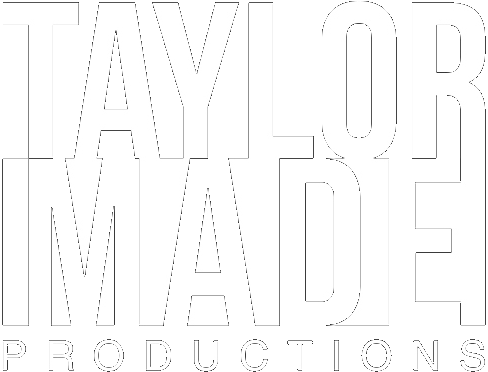 Started by renowned South African comedian, Stuart Taylor, Taylor Made Productions is an ambitious, bold and innovative producer of live entertainment, online content and television shows. All with a comedic slant. From bespoke creations for blue chip companies, to public shows which garner critical acclaim, a Taylor Made Production always delivers the very best in entertainment. 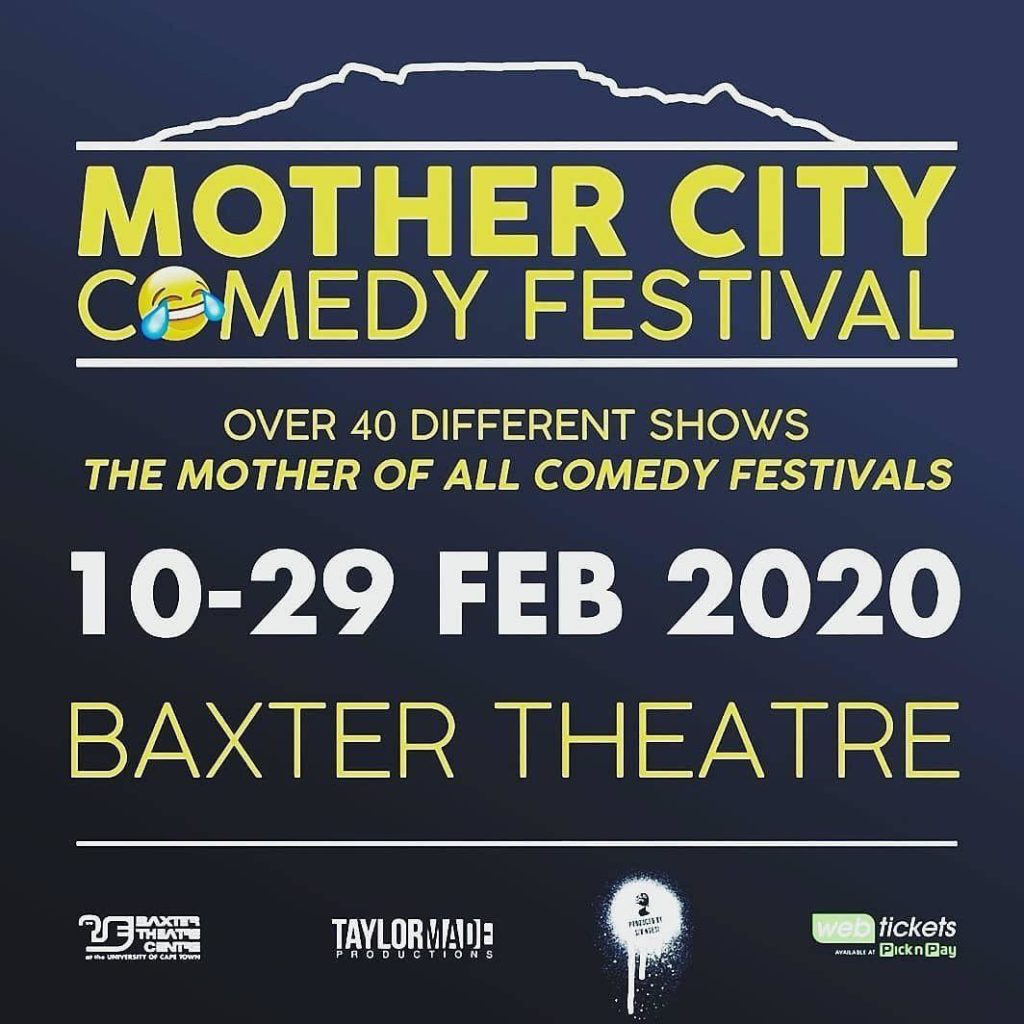 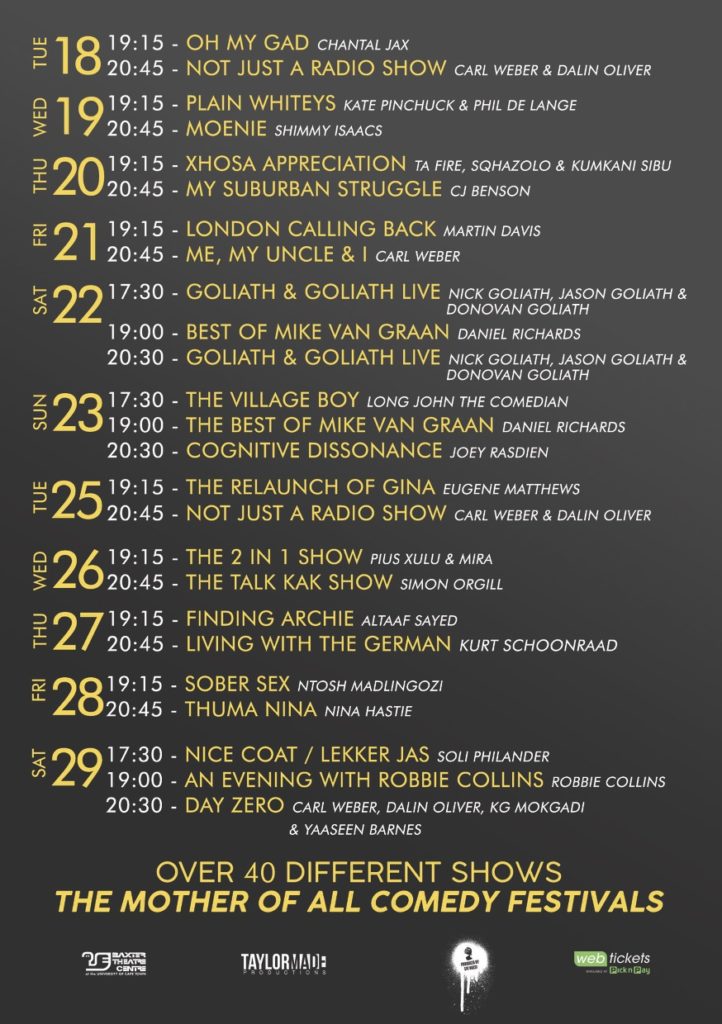 The Mother of all Comedy Festivals returns for its second year in February 2020.
This is a celebration of stand-up comedy and will showcase a wide spectrum of different comedy styles with more than 45 comedians performing
in over 40 shows during the three weeks.

With two shows daily and three on weekends, The Mother City Comedy Festival promises to get audiences up close and personal with their favourite comedians
while also introducing some of the country’s funniest upcoming talents.

Comedy-lovers will be spoilt for choice during this festival of funnies! 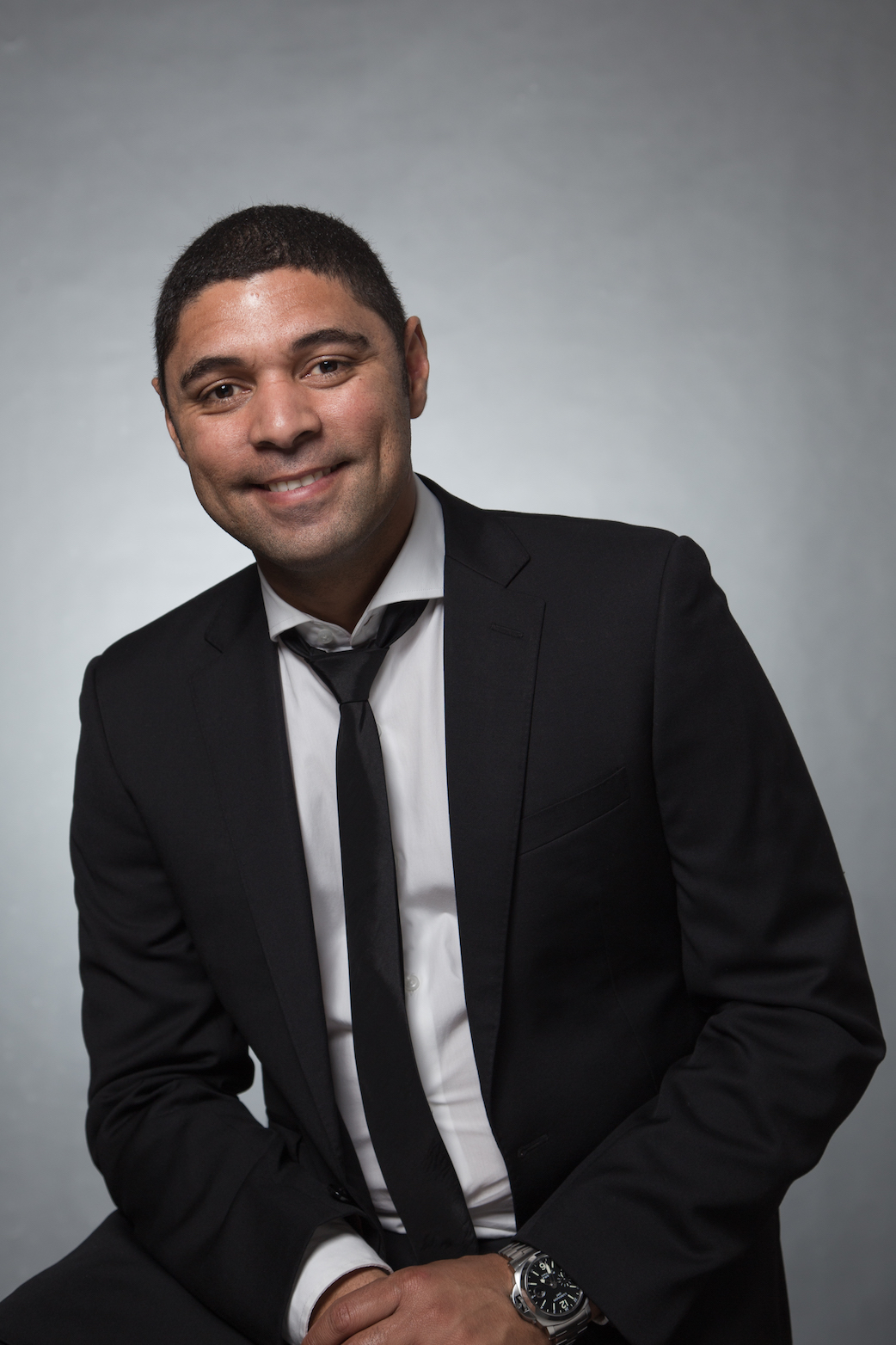 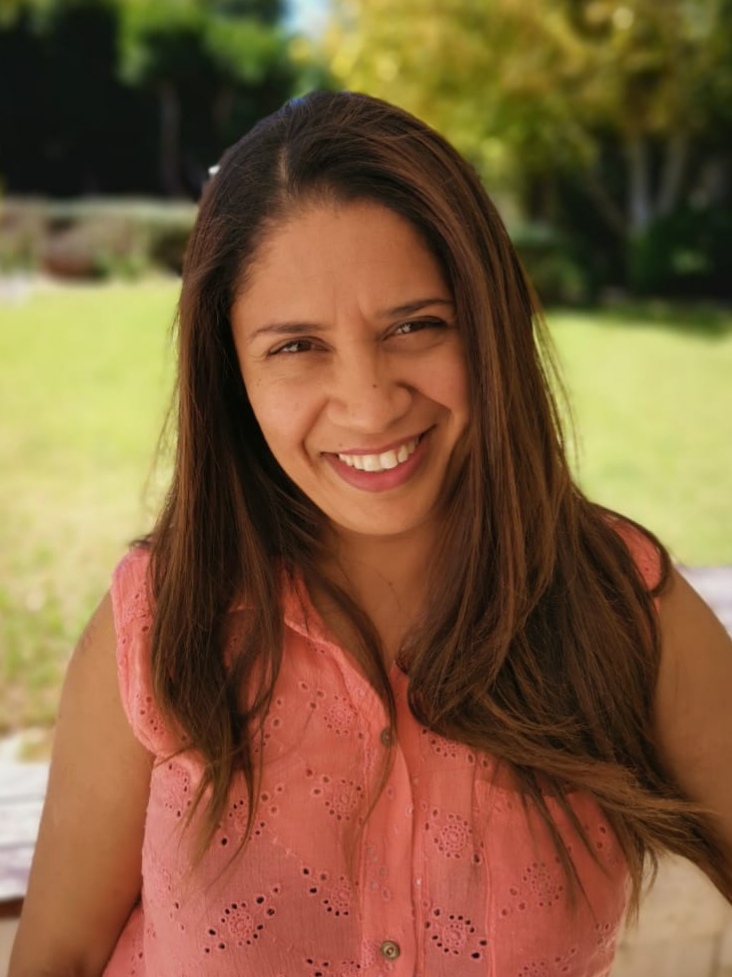 While Stuart is off entertaining crowds with his well crafted witticisms and dazzling them with his magic, the other half of the dynamic duo that make up Taylor Made Productions handles all the business nitty-gritty. Elisca’s corporate background comes in handy as she deals with all the admin, so if you need it done quickly, best email her on elisca@taylormade.co.za.
P.S. she is also an Industrial Psychologist, so if you need some career advice, she can do that too!